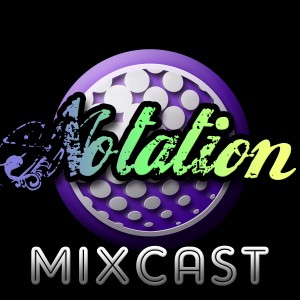 It’s been half a decade since Notation made the first episode of this podcast. As a tribute to how far we have come, we’re taking you down the long road of Drum & Bass, as well as a special homage tribute to Roni Size’s Reprezent and the 20th anniversary of their groundbreaking album NEW FORMS.

Note: Due to technical issues, no intro/outro vocals are recorded and will be implemented and re-uploaded at a later date.